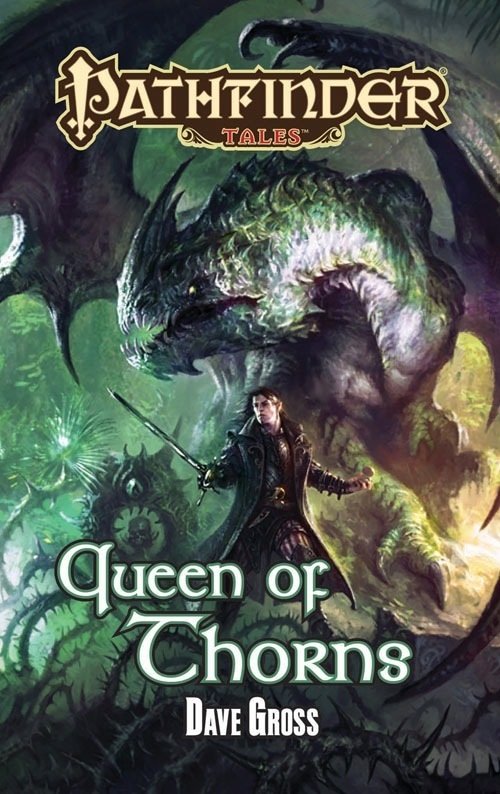 Secrets of the Elves

In the deep forests of Kyonin, elves live among their own kind, far from the prying eyes of other races. Few of impure blood are allowed beyond the nation’s borders, and thus it’s a great honor for the half-elven Count Varian Jeggare and his hellspawn bodyguard Radovan to be allowed inside. Yet all is not well in the elven kingdom: demons stir in its depths, and an intricate web of politics seems destined to catch the two travelers in its snares. In the course of tracking down a missing druid, Varian and a team of eccentric elven adventurers will be forced to delve into dark secrets lost for generations—including the mystery of Varian’s own past.

From fan favorite Dave Gross, author of Prince of Wolves and Master of Devils, comes a fantastical new adventure set in the award-winning world of the Pathfinder Roleplaying Game.