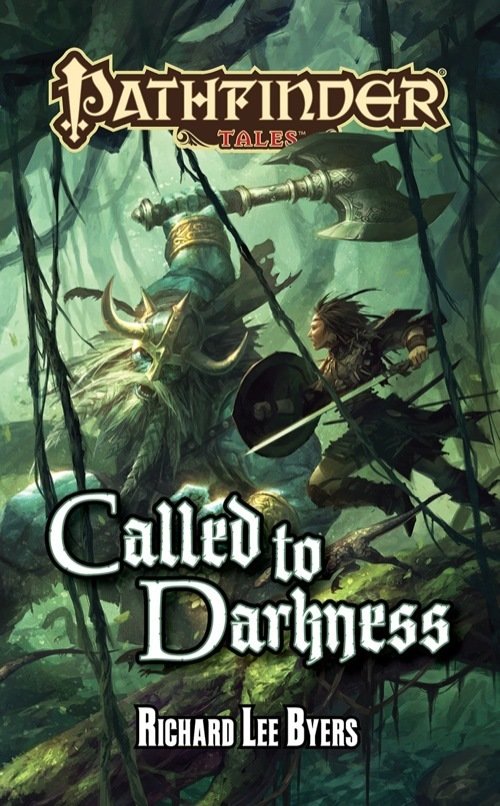 Kagur is a warrior of the Blacklions, fierce and fearless hunters in the savage Realm of the Mammoth Lords. When her clan is slaughtered by a frost giant she considered her adopted brother, honor demands that she, the last surviving Blacklion, track down her old ally and take the tribe’s revenge. This is no normal betrayal, however, for the murderous giant has followed the whispers of a dark god down into the depths of the earth, into a primeval cavern forgotten by time. There, he will unleash forces capable of wiping all humans from the region—unless Kagur can stop him first.

From acclaimed author Richard Lee Byers comes a tale of bloody revenge and subterranean wonder, set in the award-winning world of the Pathfinder Roleplaying Game.