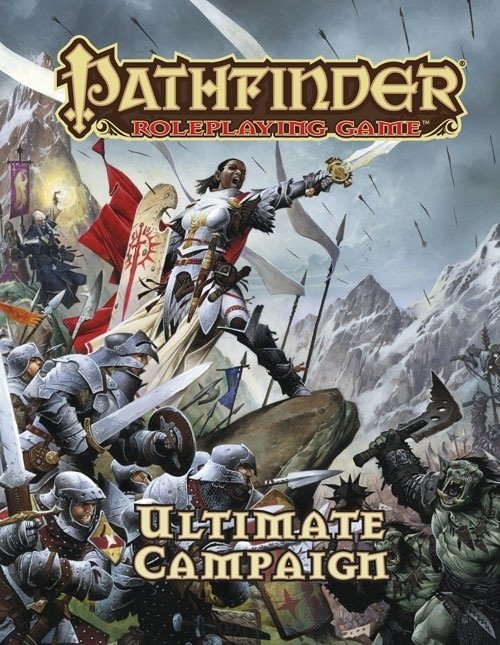 Where the dungeon ends, another adventure begins! Pathfinder Roleplaying Game: Ultimate Campaign takes you on a guided tour through the parts of the game that happen between monster attacks and quests for ancient artifacts. As some of the most powerful and prestigious heroes around, do your player characters want to build up a kingdom of their own, or lead an army against a neighboring nation? Perhaps they want to start a business, craft magic items, or embark on a quest that will come to define them. Whether you're looking for help generating a young character or seeking ways to challenge adventurers who've grown bored of fighting monsters one-on-one, this book has everything you need!

Pathfinder Roleplaying Game: Ultimate Campaign is a must-have companion volume to the Pathfinder Roleplaying Game Core Rulebook. This imaginative tabletop game builds on more than 10 years of system development and an open playtest featuring more than 50,000 gamers to create a cutting-edge RPG experience that brings the all-time best-selling set of fantasy rules into a new era.