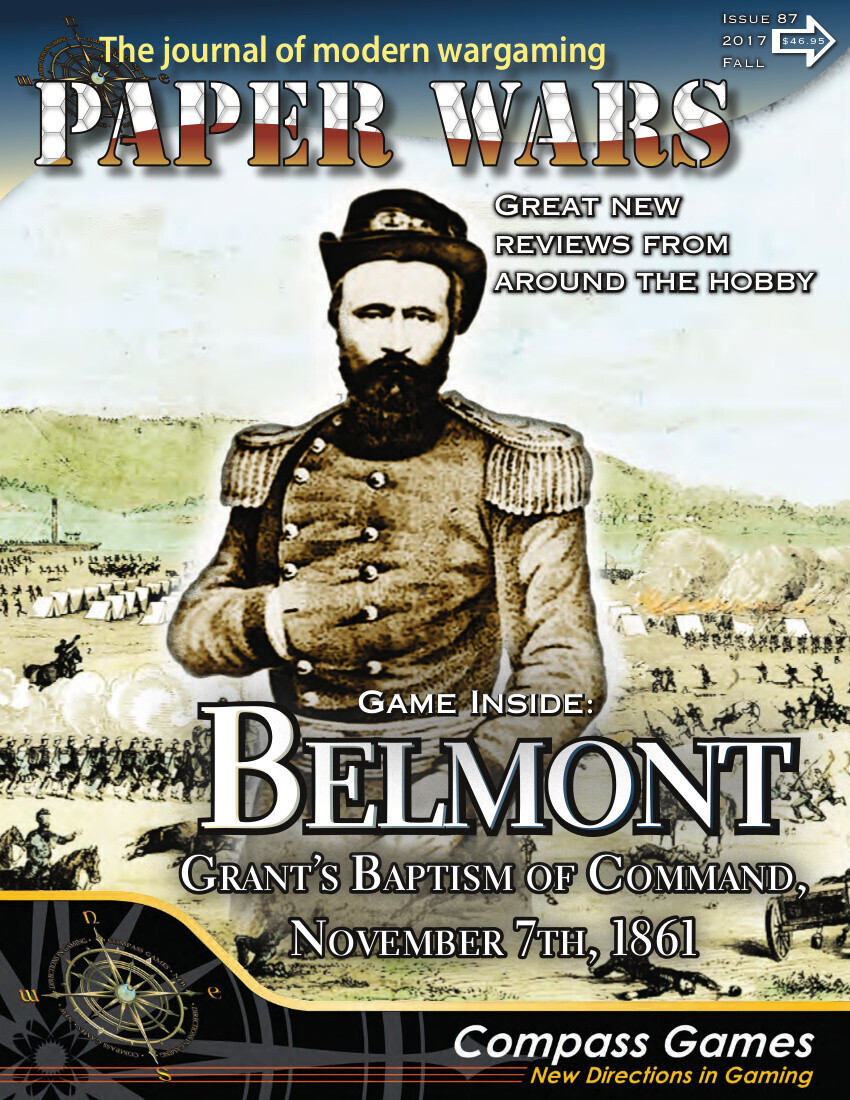 Ulysses Grant – who is he? Prior to the battle of Belmont at Belmont on November 7, 1861, this was a valid question. General Grant’s Belmont offensive was his first action in the war, providing him and his green mid-western troops much-needed experience. Having overrun a rebel camp, he claimed victory. But later, Confederate general Polk would claim victory for forcing Grant and his troops to quit the battlefield and chasing them aboard their transports.