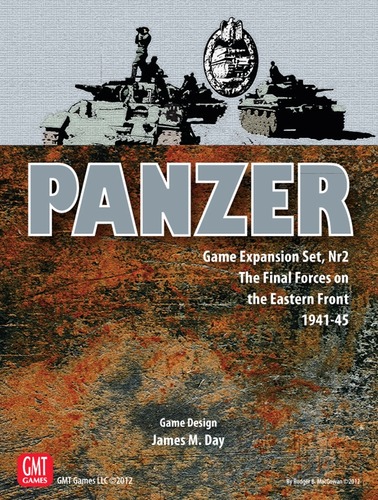 This expansion set completes the German and Soviet forces with focus on the early war, some less common, and Soviet Lend-Lease units. Includes TO&Es for two of the more notable Soviet formations to employ Lend-Lease forces – the 18th Tank Corps (July 1943) and the 1st Guards Mechanized Corps (January 1945). Also included are the next two geomorphic mapboards for expanded play and many more battle combinations.

Note on 2nd Printing: This is a straight reprint of the previous printing, with any known errata corrected.