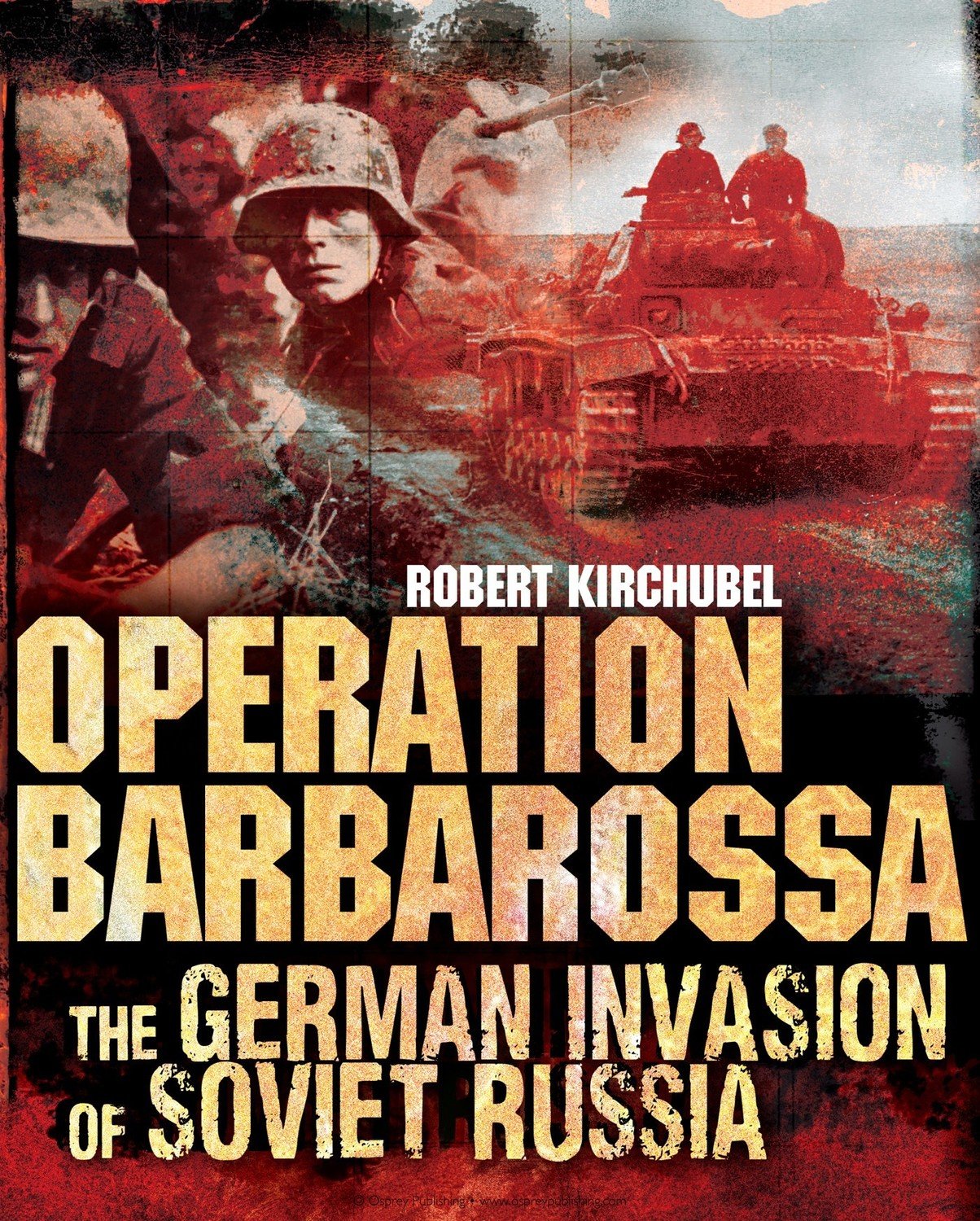 When Hitler ordered the start of Operation Barbarossa, millions of German soldiers flooded into Russia, believing that their rapid blitzkrieg tactics would result in the an easy victory similar to the ones enjoyed by the Wehrmacht over Poland and France. But the huge human resources at the disposal of the Soviet Union, and the significant distances and overstretched supply lines that the Germans had to overcome, saw the seemingly invincible armored spearheads start to slow. Finally, in sight of Moscow, the German invasion ground to a halt. Hitler's dreams of a quick victory were shattered and the ensuing war of attrition was to bleed Germany white, robbing her of manpower and equipment in one of the bloodiest episodes in human history. Fully illustrated with unique Osprey artwork, new maps, and contemporary photographs, Operation Barbarossa tells the story of one of the definitive campaigns of World War II and examines how the failure of the invasion contributed to the final defeat of Nazi Germany.