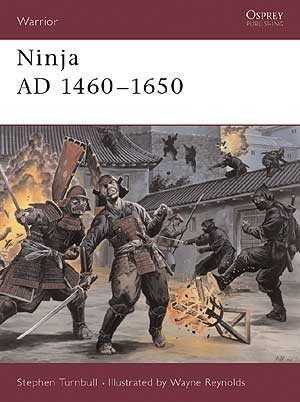 The Ninja were the secret agents and assassins of feudal Japan and they remain a subject of enduring fascination. They first emerged during the power struggles of 9th and 10th century Japan, in response to the increasing demand for spies, informants and even assassins, and they were used until the mid-1600s when they disappeared on account of a campaign to destroy them. This title provides an accurate and detailed account of the reality of the Ninja, detailing their daily life, training, hiring, combat use and secret operations; also covered are the Ninja's use and knowledge of poisons, medicines and charms.