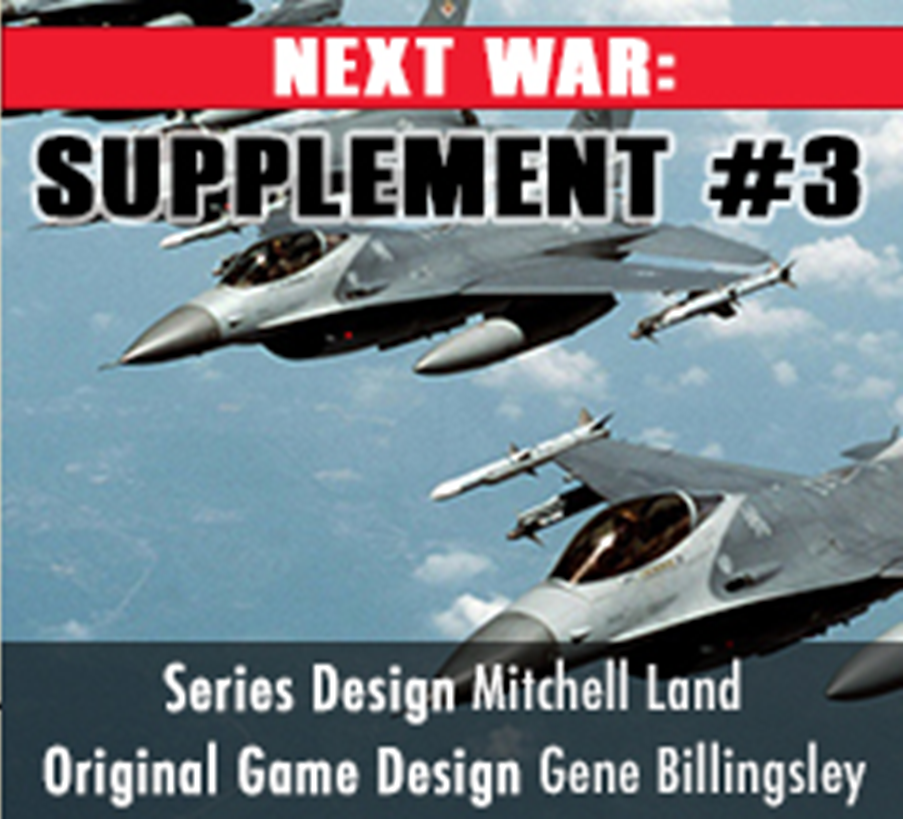 This third Next War supplement will contain the following items:

Effectively, this supplement is an upgrade kit for Next War: Poland, 1st Edition to the 2nd Edition, but, of course, it also includes goodies such as the additional counters, the ROK OoB, new Cyber Warfare rules, and assorted other optional rules.