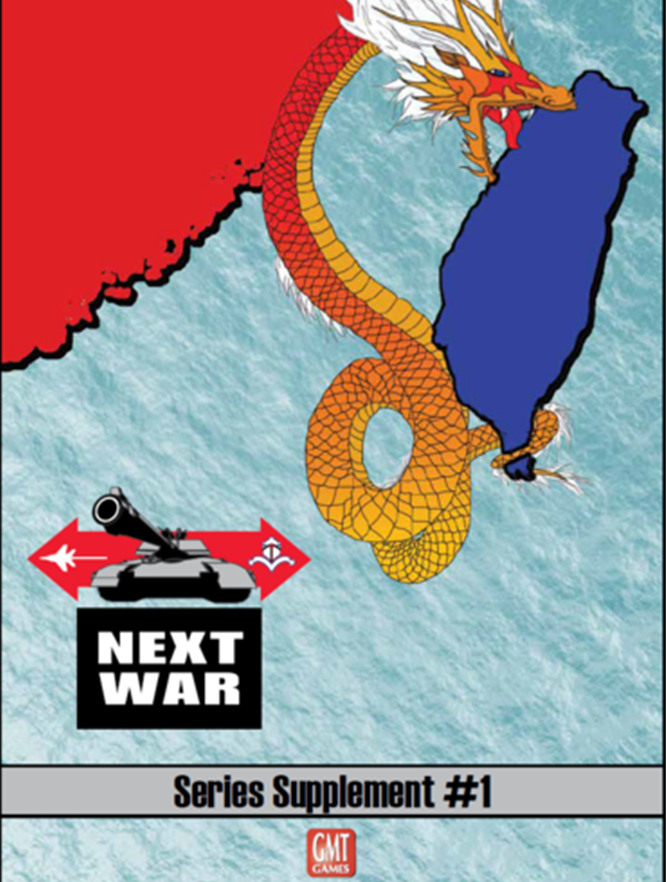 This Next War supplement contains the following items:

Although for the most part, cyber warfare will take place in the shadows and behind the scenes, the very real possibility exists that some fleeting advantage can be gained when targeting enemy warfighting systems. These rules attempt to provide an abstract framework within which this electronic conflict can be gamed to affect the battlefield.

In general, each nation involved in the conflict depicted by the particular game will receive a number of Cyber Warfare Markers each game turn. During the game turn, at various points, players will be able to use the markers to affect things like Air Defense detection, combat, or the enemy’s Cyber Warfare ability itself. These rules are intended to be used with the Advanced Game only.

The Advanced Game air rules in the Next War system allows players to achieve some satisfaction through the thrill of moving F-22s across the sky with zooming noises for Air Superiority or assigning A-10s to Combat Support and making little explosion noises. It doesn’t, however, really capture the operational aspects of aerial warfare. Generally speaking, Strike and Combat Support missions, as represented in the game, would be composed of packages of mixed or even single aircraft rather than entire counters of the same type. That is, a particular strike package might actually be composed of two F-22s and two F-15s flying top cover/escort, while an F-16 Wild Weasel provides electronic warfare support for the four Strike Eagles tasked with dropping bombs. The next day’s mission, against the same target, might be composed of two F-16s flying escort, no Wild Weasel, and three F-16s dropping Rockeyes. The point is that the current air system, while it models the effects through the mechanism of allocating a counter to conduct a Strike, doesn’t really capture the essence of the operational air war. In addition, the player tends to know, or at least have a pretty good feel for, how much force is going to be applied for whatever purpose he envisions, whether it’s a Strike against a Port or a Combat Support Mission. These rules are an alternate method of modeling that operational air war as well as streamlining the entire concept.

Design Note: These rules are basically a cross between the Standard and Advanced air rules, but they place the player in the role of the theater command tasking his air boss to provide support without the omniscient ability to specify exactly how to do it and with which assets to accomplish it.

Submarines are modeled rather abstractly in the Next War Series, and the impact of the rising capabilities of the PRC forces and the U.S. submarine force especially is currently undervalued . Although some allowance is made for them in terms of the Submarine Threat and Anti-Submarine Warfare (ASW) Levels, this is a high-level abstraction and represents only a portion of their capabilities and usefulness for both sides. These rules are a variant for modeling their use a little more explicitly in the Advanced Game. These rules replace the Submarine Threat and ASW Level rules.

We're not sure this really needs explanation, but this will provide 25 random events for players to deal with. Each player will roll for an event to occur each turn after the U.N. Resolution die roll. Some of the events hurt you and some of the events help you. Let chaos and fun ensue.