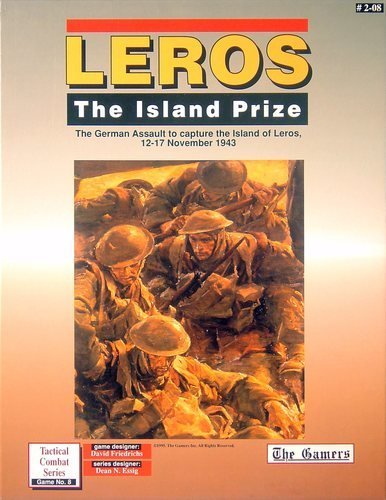 12 November 1943: After the surrender of Italy on 8 September 1943 the Allies occupied several islands of the Dodecanese island group. After nearly 50 days of airstrikes the Germans finally launched their assault on the island of Leros.