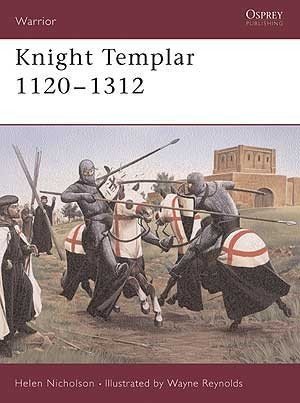 The order of the Temple was a military-religious organisation that was set up to protect pilgrims and settlers in the Holy Land. The Templars believed they were God's warriors fighting on God's behalf and developed a fearsome reputation among the neighbouring Muslim rulers. This book examines the men who joined the order and why they joined it, focusing on those who fought in the Holy Land. Based on contemporary sources it provides an effective insight into the daily lives of the warriors, from their admission ceremony to their training, organisation in the field, and how they fought in battle.