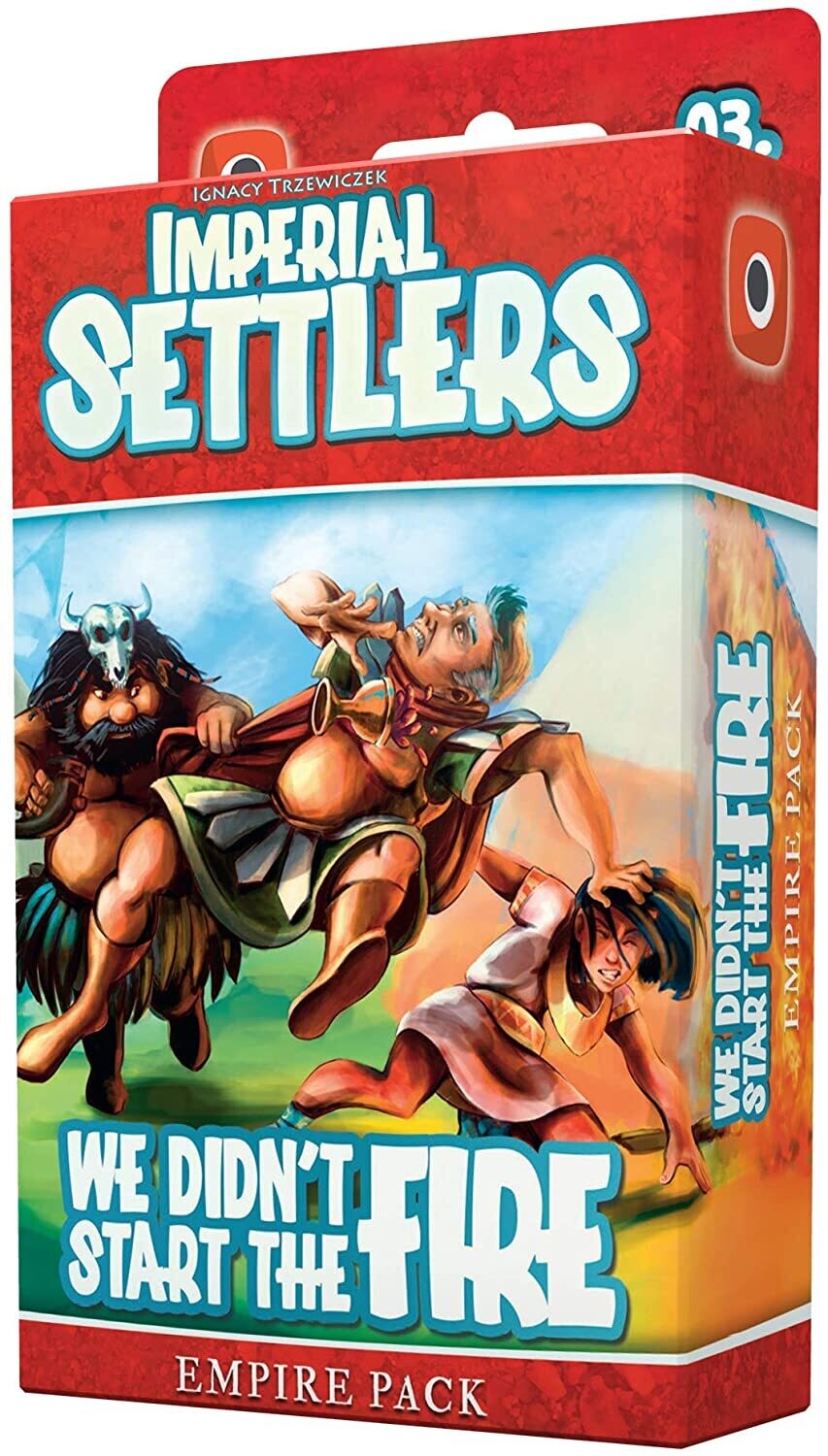 They crossed our border first! This Empire pack introduces a new concept into the world of Imperial Settlers - Conquest! When you conquest, you move the border between your empires and that means that you can take the left most enemy Faction card from any row and build in in your Empire! It’s time to grab their land!