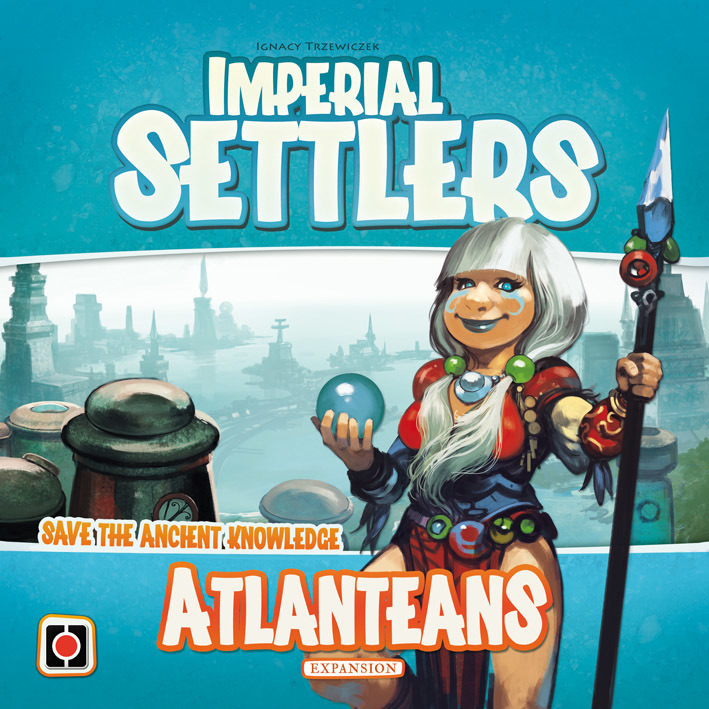 PLG-817-VLD
$27.00
In stock
1
Product Details
Publisher: Portal Games
Players: 1-4
Age: 10+
Time: 45-90 minutes
Made In: Poland
Designer(s): Ignacy Trzewiczek
As time has passed, we have lost record of the rise and fall of the Atlantis, but now, you can replay this ancient legend in Imperial Settlers!
The denizens of Atlantis bring their technology to the world of Imperial Settlers with all new mechanics that change the way you must play the game both as the Atlanteans and against them.