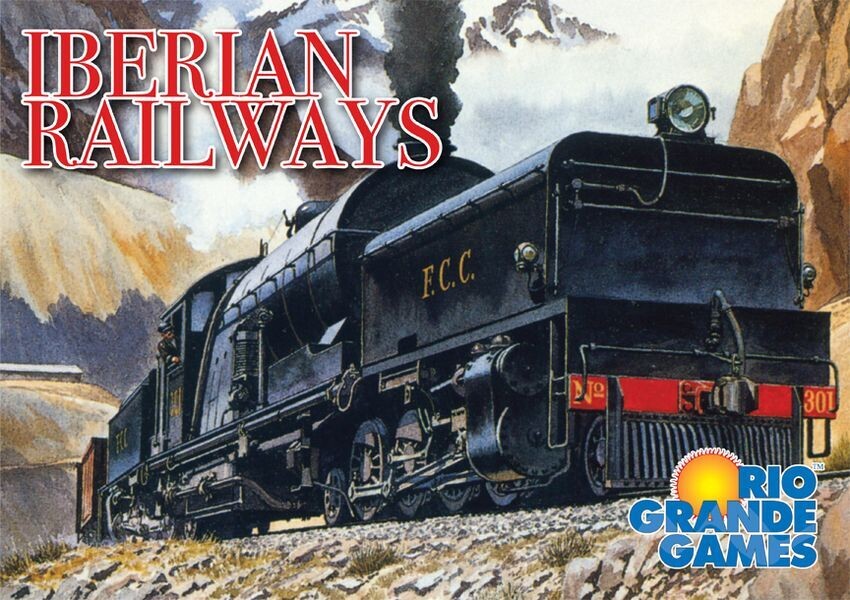 Iberian Railways is the next game in the Winsome Rail Game Series. It joins Northern Pacific, Gulf, Mobile & Ohio, Southern Rails, and Trans-Siberian Railroad as part of the set.

The setting for Iberian Railways is the Iberian Peninsula in the early days of railways in Spain and Portugal. The players in the game start with no money and no income. Connecting to cities on the game board increases a railway’s revenue, but players must take loans to build their rail network. These loans provide instant capital but come with substantial interest, which is paid each turn. Players compete for various goals at the end of the game to determine the winner. Only the best railway managers will prevail.