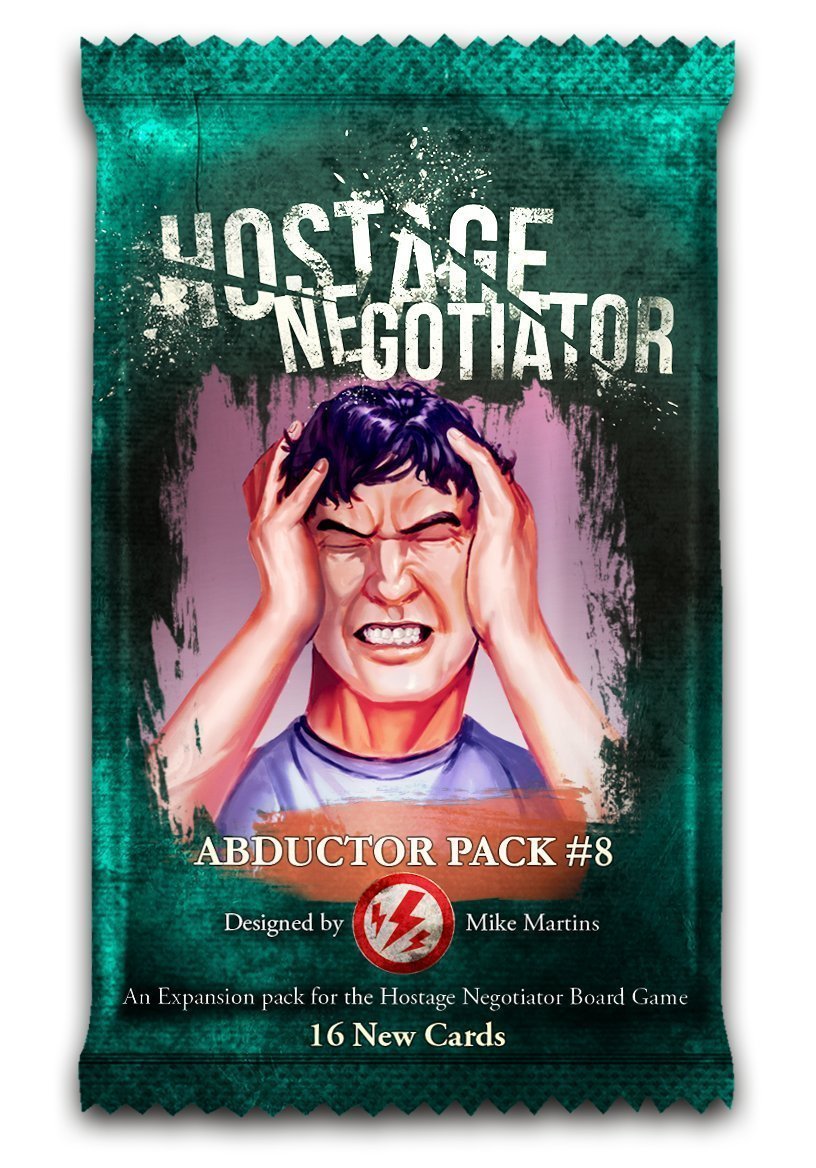 Samuel Xavier, an angry individual on his best days, was involuntarily forced into a rehabilitation clinic for substance abuse. Now that he's going through withdrawal pains in the form of excruciating migraines he's angrier than he's ever been before.

In this challenging new expansion pack for Hostage Negotiator, you must deal with Sammy's blinding headaches while trying to save hostages. If you can't reduce Sammy's pain to a manageable level he may snap... and then it will be too late to save anyone.

This pack requires the base game in order to play.