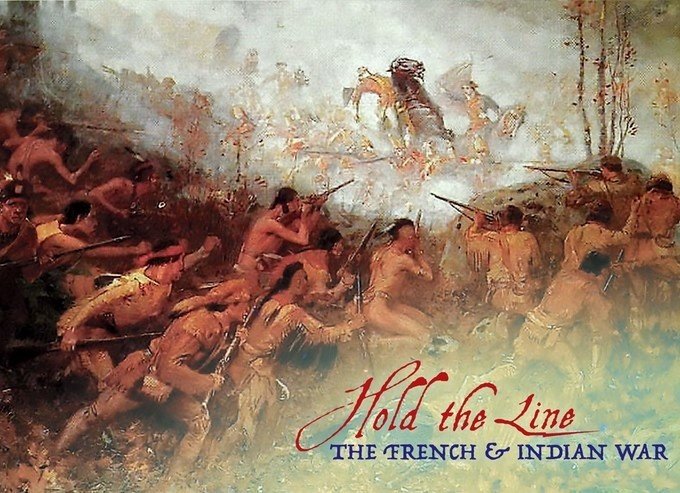 Please note you must own Hold the Line The American Revolution to play the expansion set.