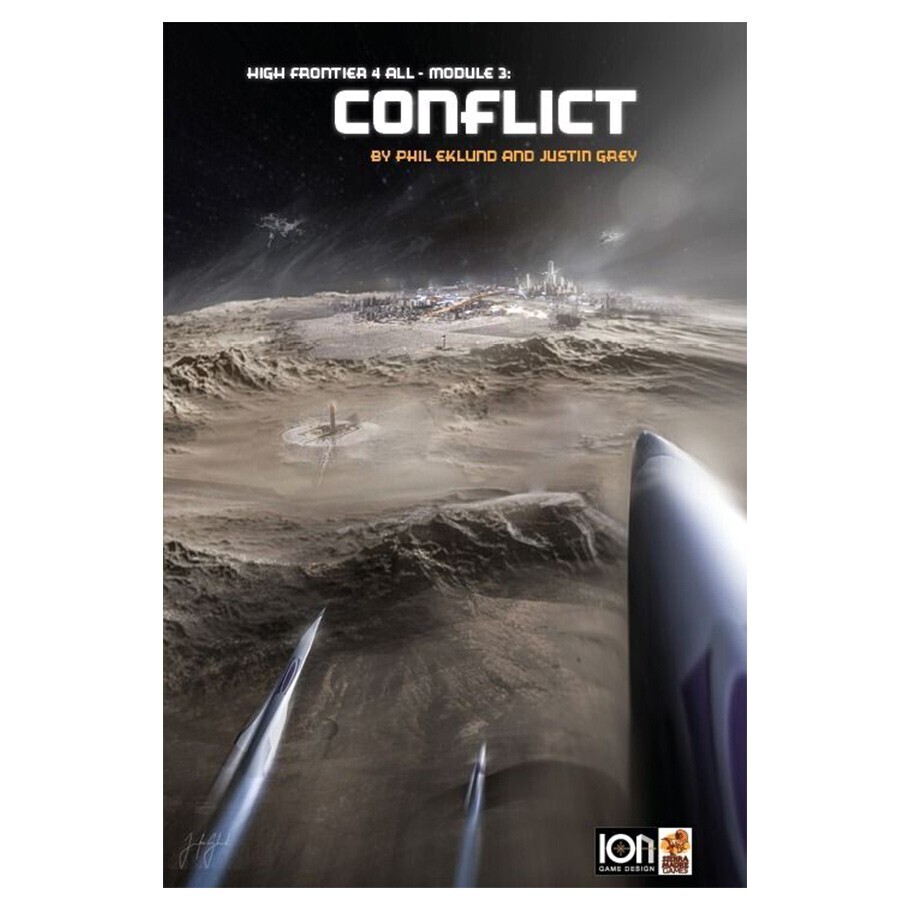 The High Frontier legacy of simulating personal and human gains allows a vision of a War of Independence based on the ideological and economic issues motivating each soldier, issues far more long-lasting than resources or territory. Unlike a traditional wargame in which you dutifully fight for an assigned side, here you are thrown into a dark forest of centralized regulations and corrupt bureaucrats, rife with heroic battles, capitulation, blackmail, cowardice, treachery, or treasonous negotiations with the enemy for personal gain. Will you execute your POWs, drop really big rocks on civilian targets, or become Benedict Arnold? The War's outcome will permanently change the future course of humanity in space.

Join the conflict, standing on the side is not an option!