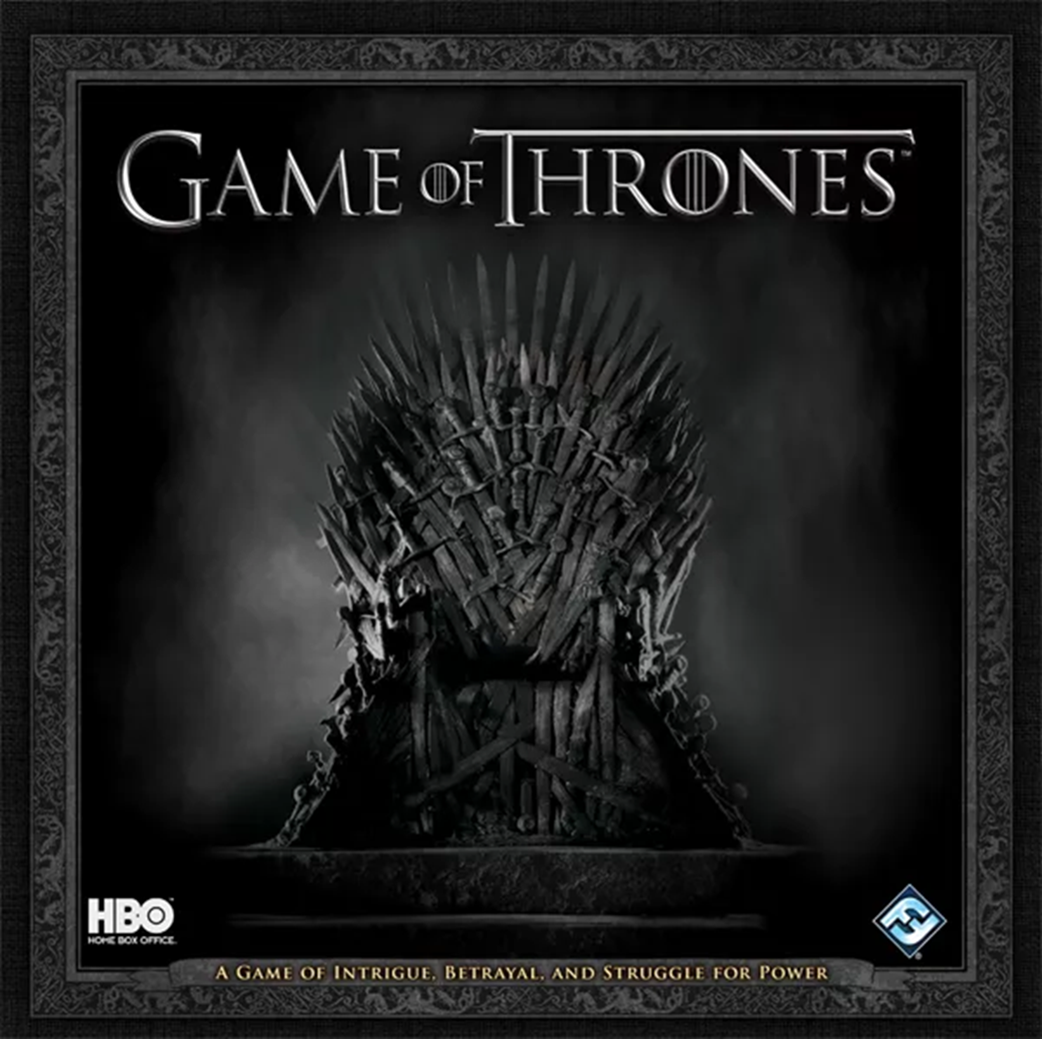 Based on the epic HBO series, Game of Thrones: The Card Game is a card game in which two players wage war in the fields of Westeros and conspire to crush their opponents at court in King's Landing. Two fixed, fifty-card decks allow players to take control of either House Lannister or House Stark. Each deck includes the show's most recognizable characters and locations, including Eddard Stark, Cersei Lannister, Robert Baratheon, Littlefinger, and Jon Snow.