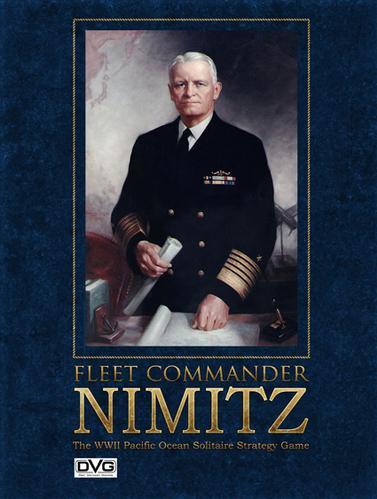 At the start of the war, Nimitz faces a Pacific Ocean on the brink of disaster. The Imperial Japanese Navy has just delivered a devastating attack against the US fleet at Pearl Harbor, and little stands in the way of total defeat for the US in the battle for the Pacific. In the months to come, the situation will spiral from bad to worse. Nimitz will see the Japanese score one victory after another as they march across the Pacific, until only Midway and Hawaii stand between them and the West Coast of the US.

The game spans the entire Pacific war from January 1942 until the end in September 1945.

Each campaign has its own unique set of force counters that accurately detail the ships, air groups, and army units that participated in the war.