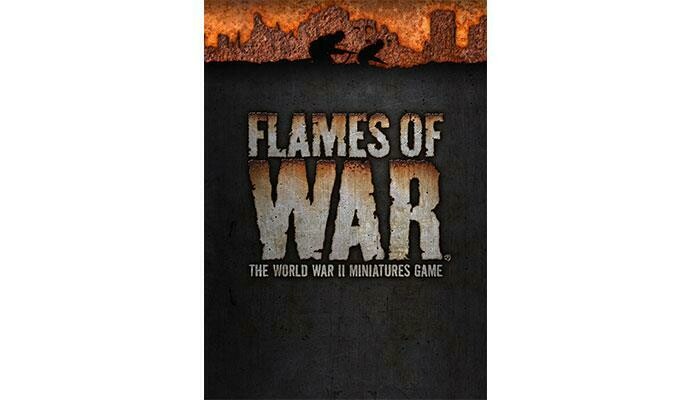 The 4th Edition of Flames Of War is bigger (and smaller) than ever, with a new rulebook that is slimmer than previous editions but retains all the tactical challenges that you have come to expect from Flames Of War.

This new rulebook has slimmed down by reducing the amount of unnecessary flavor text around the rules, and by dropping large numbers of special rules in favor of just stating their effect on the relevant unit cards.

These unit cards are the other obvious change in the new version. In the new army books, every unit has a card listing its ratings such as its motivation, its skill, and how hard it is to hit, along with its speed in different circumstances, its weapons characteristics, and on the back the unit organization, points cost, and relevant special rules. Because each card shows the scores needed for that unit to succeed in various things, we were able to replace lots of rules with simple stat changes.

Despite the shorter rulebook and easier to learn and quicker to play system, the new version retains (and in many ways enhances) the tactical depth that drew players to earlier versions of the game.