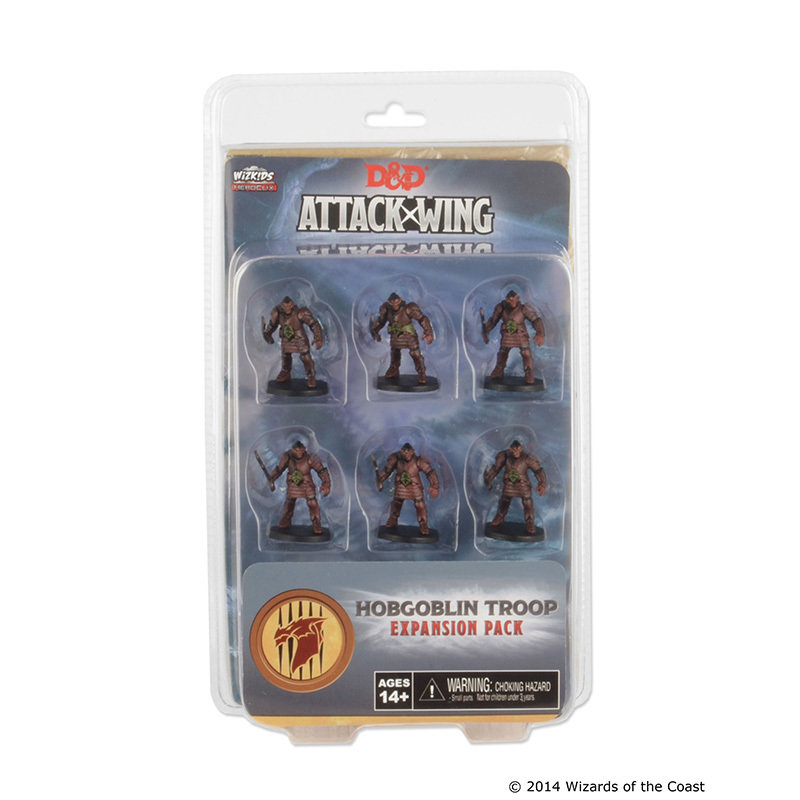 The Zhentarim employ many followers, but few are as ruthless as their personal troop of hobgoblin warriors, led by Amog the Shaman. With sophisticated battle tactics and rigorous battle formations, the Zhentarim Warband is always eager to enter the fray and bring death to their foes.

Today they have just such an opportunity. Hired by Eshaedra the Blue Dragon to transport goods to her new desert lair, the Zhentarim Hobgoblin Warband lead an Armored Wagon through treacherous terrain. Just as the wagon begins to have trouble making it up a difficult hill, a band of exceptional highwayman arrive to relieve them of their treasures. Amog shouts to his minions to prepare themselves, but they are already ready: they’ve been itching for a fight since breakfast!