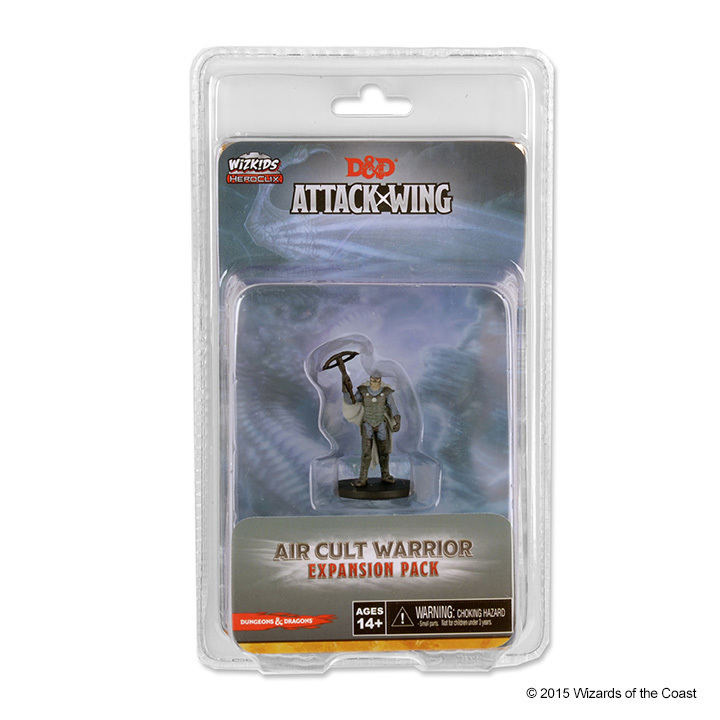 The Cult of the Howling Hatred has many followers, but few with the skills possessed by their minion Mortimer Flax, an assassin who rides a giant vulture into battle and slay enemies from afar with his heavy crossbow. Mortimer is no stranger to close combat either, and he often darts behind his foes to strike them fiercely with his dagger of venom, a weapon that injects his enemies with a deadly toxin.

Mortimer is also a master of stealth, slipping past his enemies and using his agility to evade their area attacks. When facing a particularly challenging foe, Mortimer uses his gliding wingwear to leap from his flying mount and soar earthward, using the momentum to attack his enemy viciously before planting his feet nimbly on the ground.