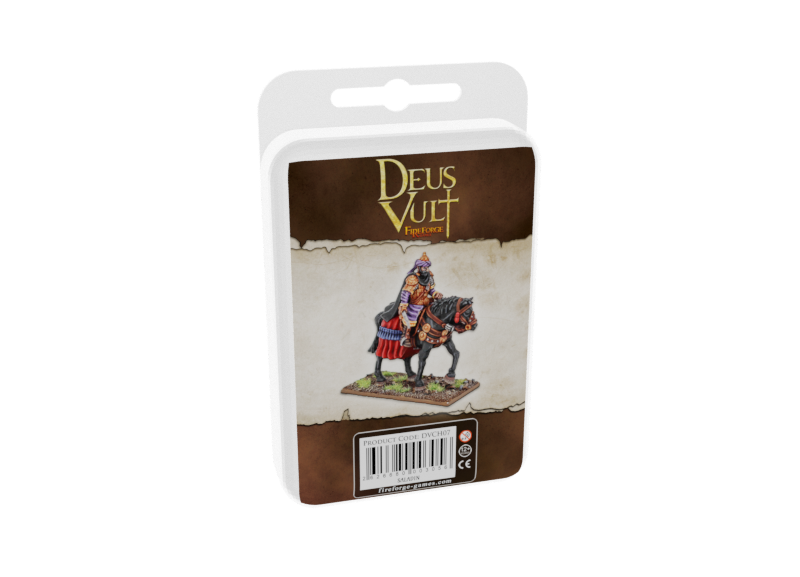 Salah ad-Din Yusuf ibn Ayyub well known as Saladin, was the first Sultan of Egypt and Syria and the founder of the Ayyubid Dynasty. A Sunni Muslim of Kurdish ethnicity, Saladin led the military campaign against the Crusader States in the Levant. At the height of his power, his sultanate included Egypt, Syria, Upper Mesopotamia, the Hejaz, Yemen and other parts of North Africa.