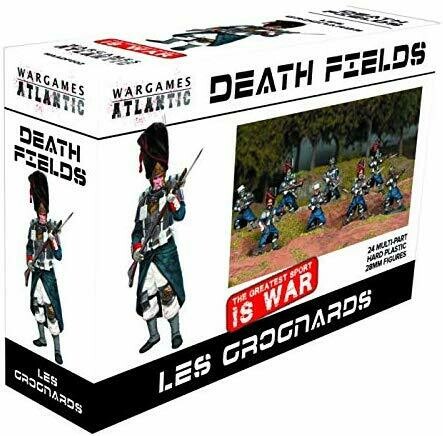 The team began with a core of Napoleon’s Young and Old Guard from Waterloo and later was reinforced with troops from the Western Front of the Great War and decades later from the jungles of Vietnam. Over the centuries, their shared French language and culture (and trades by owners) have brought them together as a combined team on the Death Fields circuit. Even after centuries, the elite members of Les Grognards go to battle with the cry: “Vive la France!”