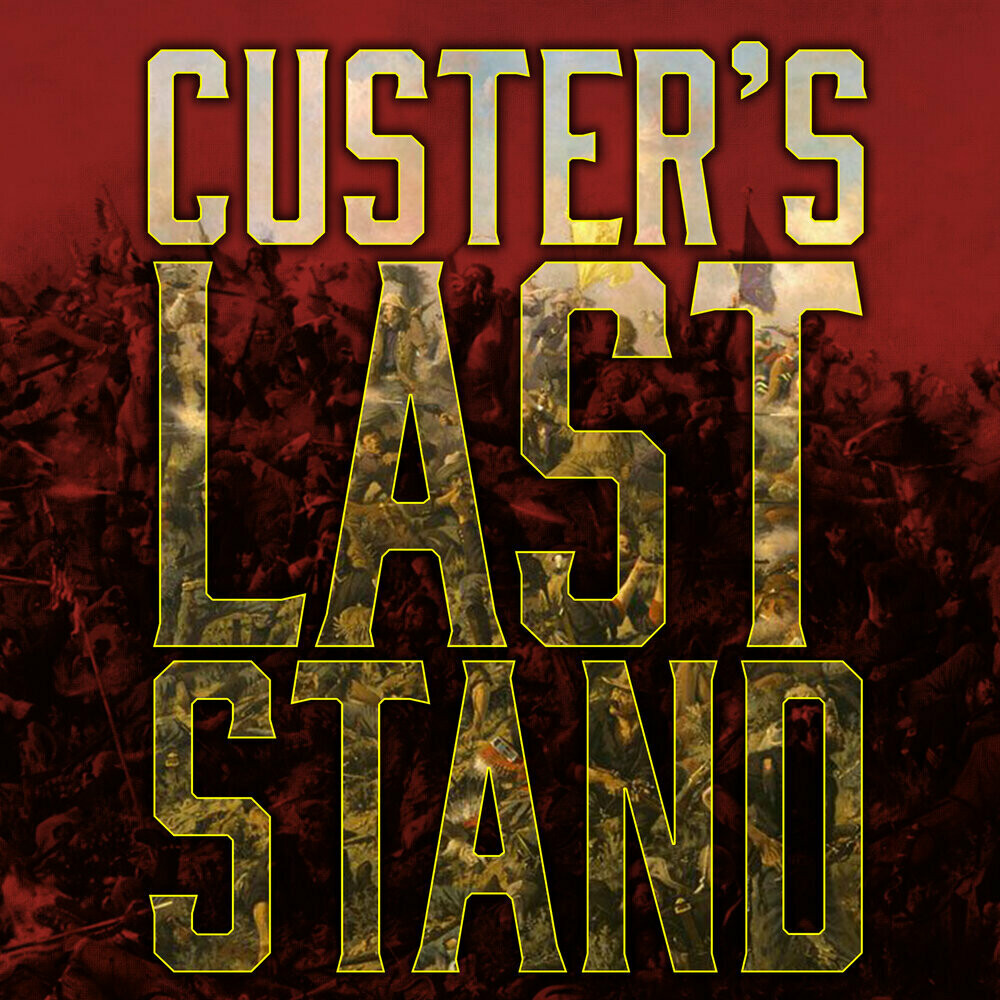 The Battles of Rosebud Creek and Little Big Horn

This is an old school hex and counter war game that includes 2 full complete games in one box.Both game maps are hard mounted, front and back on one large game board.Both are playable in less than two hours.Both are for 2 players but are solitaire friendly. Both are complete games unto themselves yet use the same basic rule system.Everyone knows about the Little Big Horn battle.The battle of Rosebud Creek was its prelude, just as big, and may have prevented troopers from reaching Custer.

Sitting Bull, Crazy Horse, Gaul and the Sioux nation will give him his fight, and in some ways his glory........

Custer's Last Stand is Worthington Games old school war game of the most famous two battles of the 1876 Great Sioux War of 1876. In two battles the Indians stopped one column (Battle of the Rosebud) and destroyed another (Battle of the Little Big Horn).It was a defeat for Crook, a disaster for Custer, but it did not have to end that way.

Now at Little Big Horn you are in Command of the 7th Cavalry or the Sioux warriors, led by Custer and Sitting Bull.

Or at the Battle of Rosebud Creek you are General Crook or Crazy Horse.

If leading the cavalry can you be as bold as Custer yet avoid the mistakes that doomed his command.Or as the Sioux can you repeat the success they had or maybe do better by finishing off Crook at the Rosebud and Custer at the Little Big Horn.