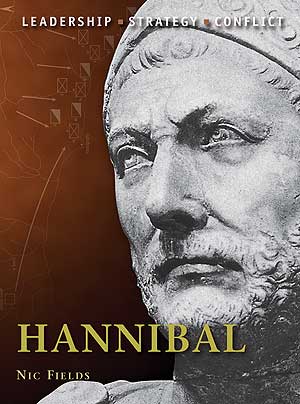 By the end of the First Punic War Carthage had been humiliatingly chased from the high seas, its once-powerful fleet reduced to a handful of triremes. However in 219 BC Hannibal, the eldest son of the charismatic general Hamilcar Barca, began the Second Punic War and was so successful that he threatened to destroy Roman power completely. Hannibal was a cool, thoughtful general, and can arguably be described as the greatest general of antiquity. His genius rested on a mixture of bluff, double bluff, and an ability to use all troop types to their best advantage. The battle of Cannae remains a chef-d’oeuvre to which generations of subsequent generals have aspired.