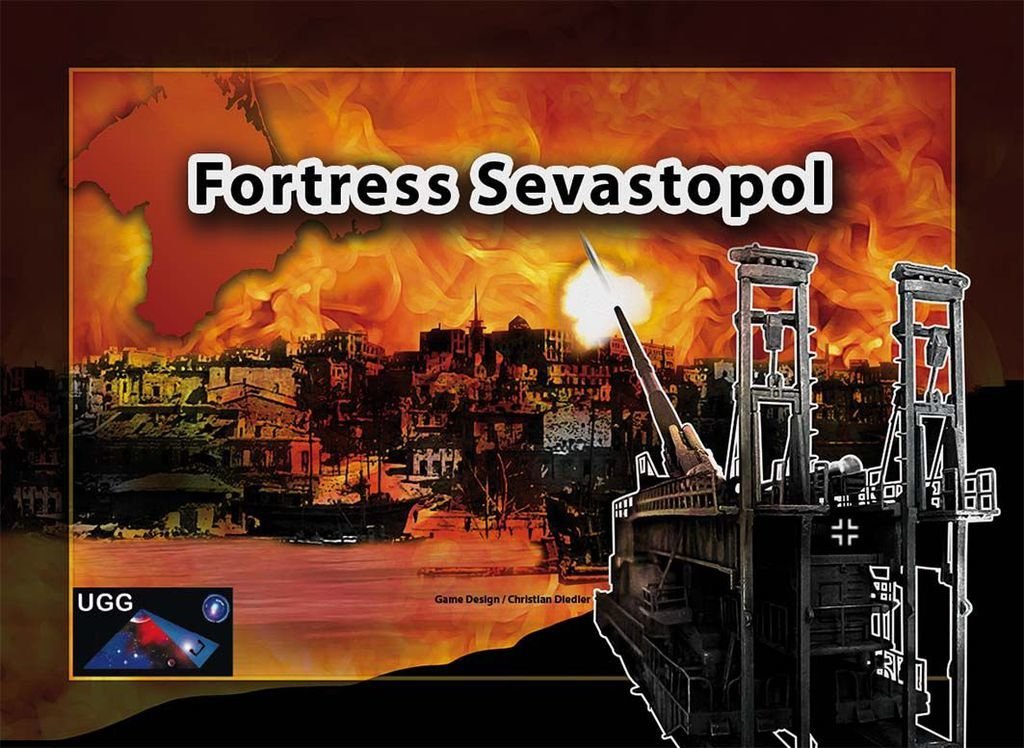 October 1941: After the initial success against the Russian “Bear” in the summer of 1941 the German advance slowed down. Hitler advised the commander of the 17th Army, General Erich von Manstein, to take the Crimean Peninsula and the important port of Sevastopol before the winter weather would set in.

After a quick successful campaign with the final conquest of the Crimea as its goal, the German Wehrmacht should have gained itself a good stepping stone for the next summer offensive to reach the most important oilfields of the Caucasus. Also the mighty Black Sea Fleet would be dislodged to the far away port of Batumi...

But history took a different turn. The initial assault failed to take the fortress. The Russians counterattacked in the winter with some success. And so Manstein’s final conquest of the mighty Crimean fortress lasted until July 1942, when there were no more Soviet fighting formations on the Crimea.

Fortress Sevastopol is a simulation of the German assault on the Crimean Peninsula. The Germans had to advance to Sevastopol as quickly as possible. Eventually the mighty fortress will have to surrender before the snow falls, which would be a great pleasure for the "Führer". If not, you will have to wait until spring to receive more reserves and finally capture Sevastopol before the game ends.

If you play the Russian side: stay cool! Try to avoid losses in the initial onslaught. Collect units and reserves in the winter months for an eventual counterstrike at German weak points. If this is unsuccessful, go for entrenchments and fight for every meter in Sevastopol ‘til the end.

Fortress Sevastopol is an easy to learn game with an area movement and combat system. A similar system was already used in games like “Breakout Normandy”, "Monty’s Gamble - Market Garden", or "Storm Over Stalingrad".

Attention: Because the magazine line of Command & Strategy was not as successful as expected, it will be discontinued. So from issue 8 and onwards there will be no more a magazine inside the game. Furthermore from now on it will be called Command and Strategy Series, deleting the word "magazine".