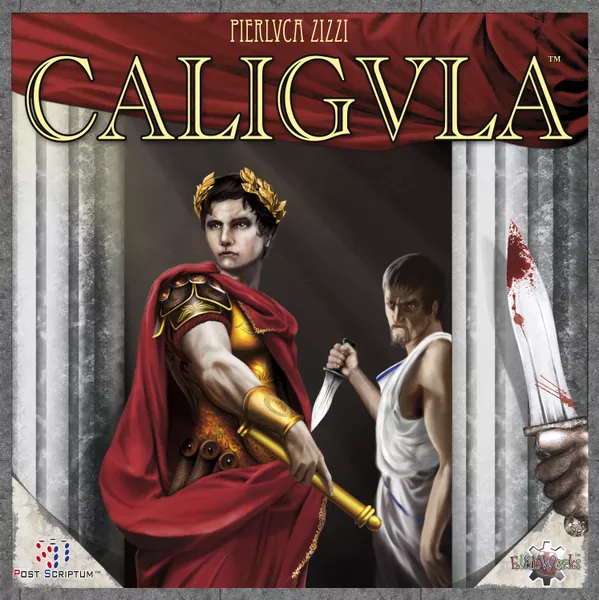 The year is 41 AD. Dagger blades shine in the moonlight. Another successful conspiracy. Another emperor is dead!

Step into the shoes of the most powerful Romans: Senators, patricians, soldiers, or plebians, as you plot to replace the emperor with one of your own choosing. Form alliances with your adversaries, and betray them when the time is right. After all, this is Rome, and betrayal is the sport of the day!

Caligula is an intriguing mix of strategy and luck, calculation and bluff, tactics and diplomacy set in the treacherous days of the Roman Empire.