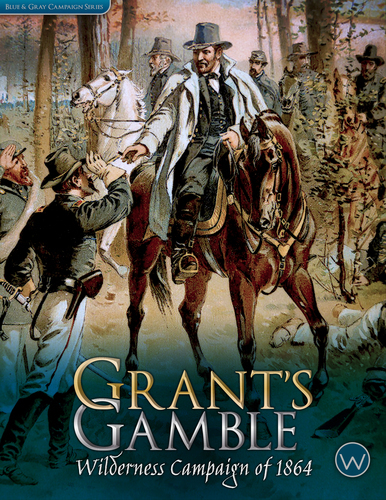 GRANT’S GAMBLE: Volume I focuses on the 1864 Overland Campaign from Culpepper to the Va./NC border. As Grant can you drive south destroying Lee’s veterans as you capture Richmond and Petersburg? As Lee can you hold Richmond and Petersburg long enough, and inflict enough casualties to make a war-weary Union not to reelect Lincoln and bring independence to the South?