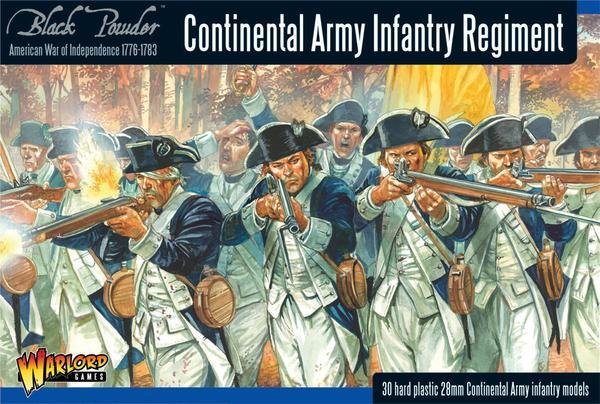 George Washington had served in the Crown forces against the French, and knew full well how the British regulars fought. He also knew that his militias and Minutemen, although numerous and individually brave, would not stand against the British Redcoat regulars.

He therefore formed a regular force, the Continental army, that would be thoroughly drilled, and fight in the European manner of massed ranks. These regiments, when combined with Militia units, gave Washington a solid force that could and did stand toe-to-toe with British soldiers. It was these regulars that ultimately won the war for the Americans.