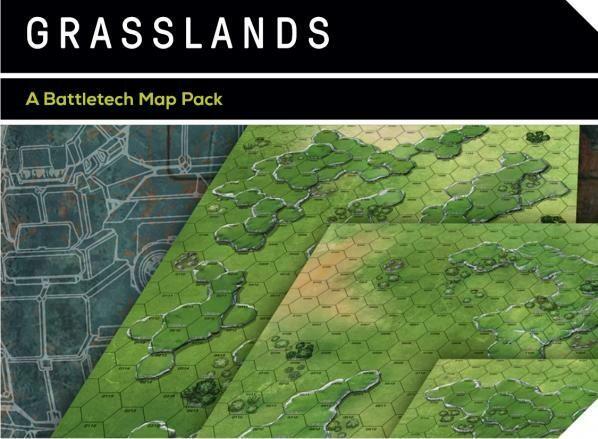 Created using new art in the brilliant aesthetics of the new box sets, these maps include a variety of terrain elements that deliver interesting battlefields for players of every skill level. Each map is 17" x 22", paper, and may be placed side-on or edge-on with other maps for expanded battlefields.

Among the twelve map designs will be recreations of two of BattleTech's most popular maps.