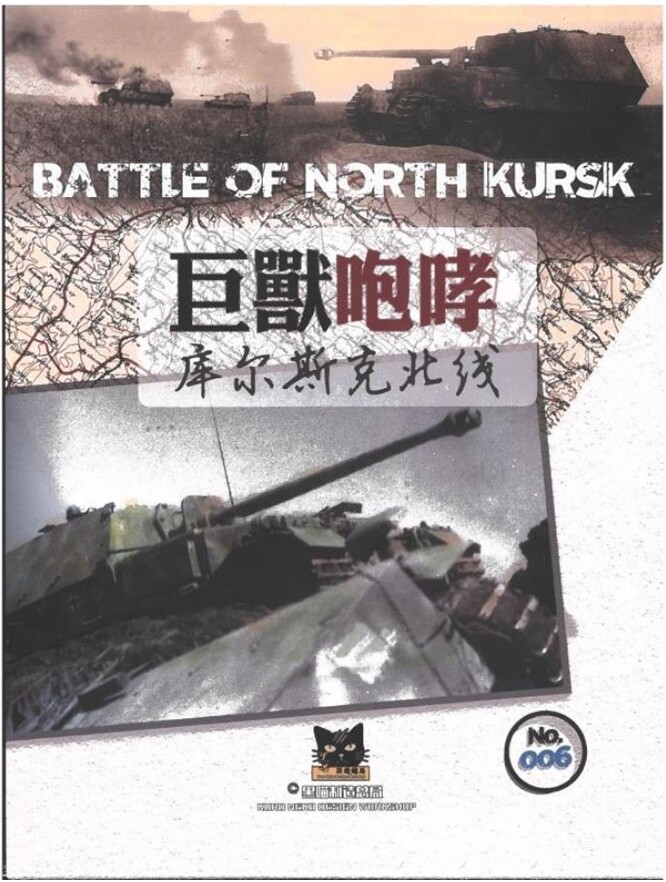 Interestingly, most people focus on the struggle between Manstein and Zhukov featuring armor battles between Hoth and Vatutin on the southern part of this campaign. Actually, the dual between Model and Rokossovski on the northern part determined this campaign.

We zeroed in on this part of the campaign, and this game will concentrate on the fighting around Orel. Great tank battles also occurred here.

This game simulates the period from July 5th, when the German Army started their attacks, until August 4th, when Soviet Army captured Orel, a total of 31 days of battle.

In this game, players act as Marshal Model and Marshal Rokossovski. If Model could limit initial attack losses, withstand the powerful Soviet counterattacks with his 9th Army and 2nd Panzer Army, and then generate a powerful advance, then history might by rewritten. Manstein would not be ordered to end Plan Fortress. Instead, German Army might still create the pocket they planned.

Map: Northern Region of the Battle of Kursk