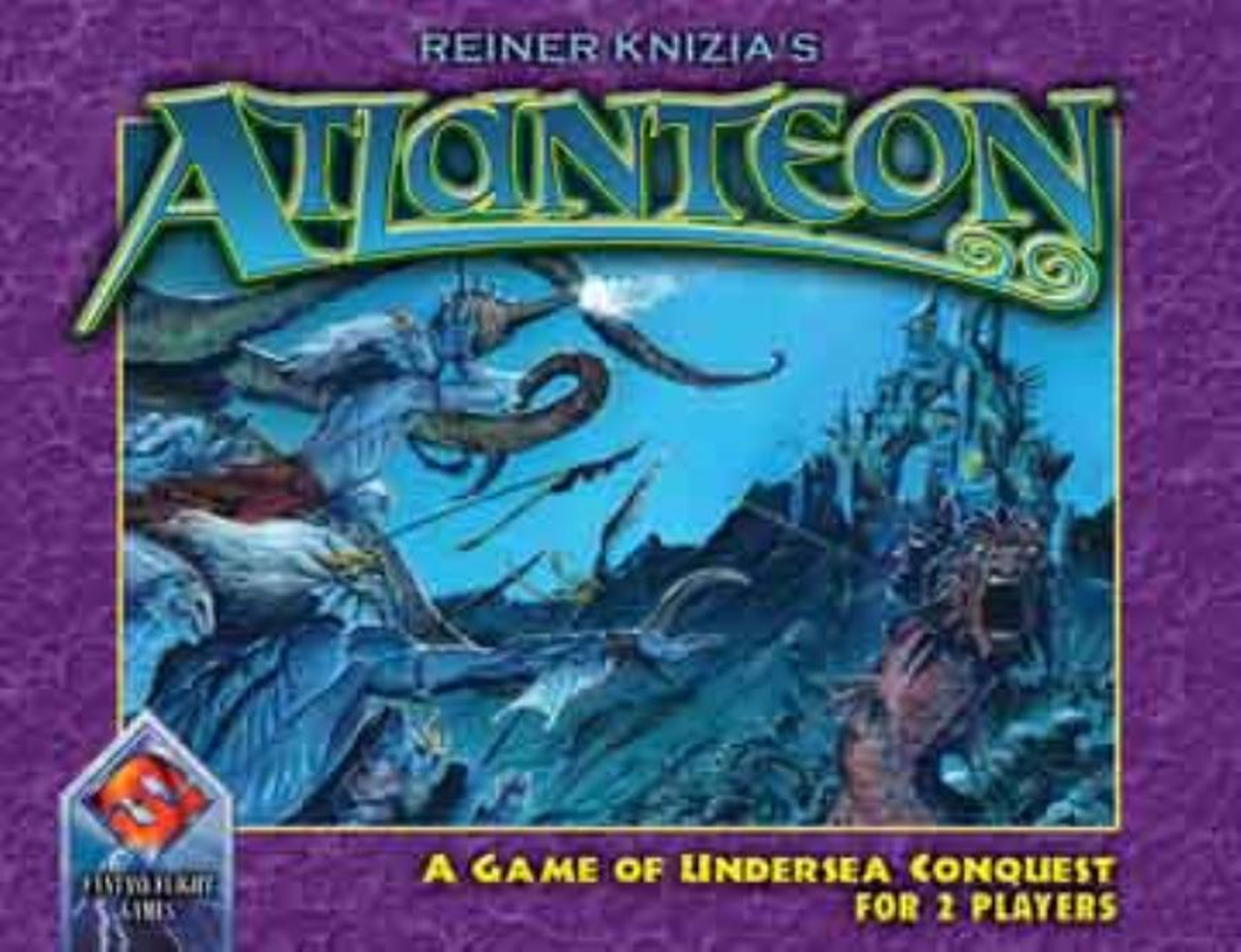 The undersea city of Atlanteon is under attack! Take command of an army of aquatic warriors, powerful wizards, and fantastic water beasts as you battle to control the capital of the deep. Send your forces to capture the Emperor's palace, Neptune's palace, and the Sea Hag's tower- but beware! If your king is captured, you'll lose the game.