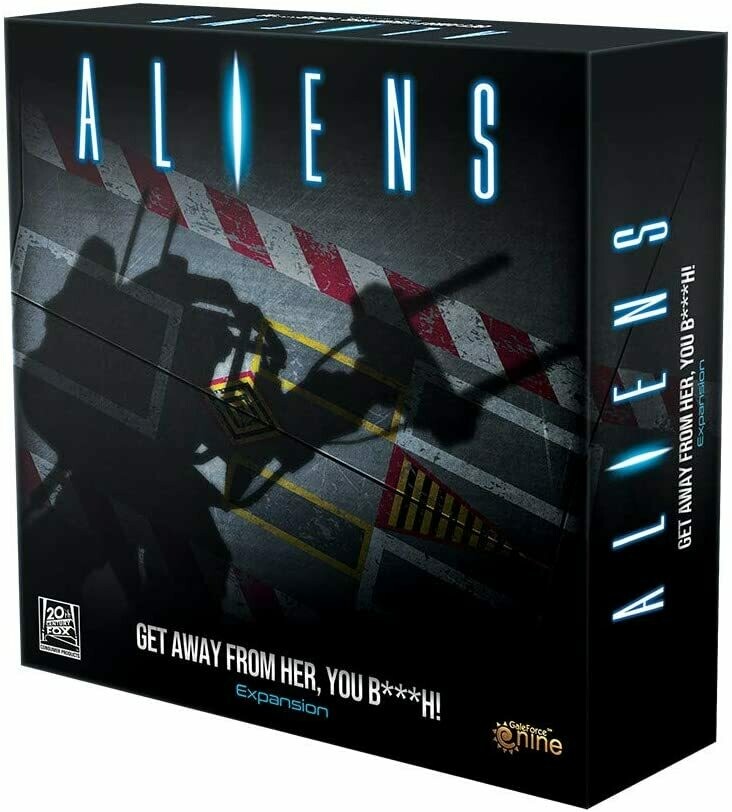 Aliens: Get Away From Her, You B***h! Expansion (DING/DENT-Medium)

The Aliens have taken Newt and some of our own Marines. We don’t leave anyone behind. We do whatever we need to do to retrieve them and get back to the ship…

Aliens: Get Away From Her, You B***h! expands the Campaign to five expanded Missions and adds five new Bug Hunt Missions, two of which feature the Alien Queen. It also allows one player to play as the Alien Hive, giving you another way to play Campaign and Bug Hunt Missions.