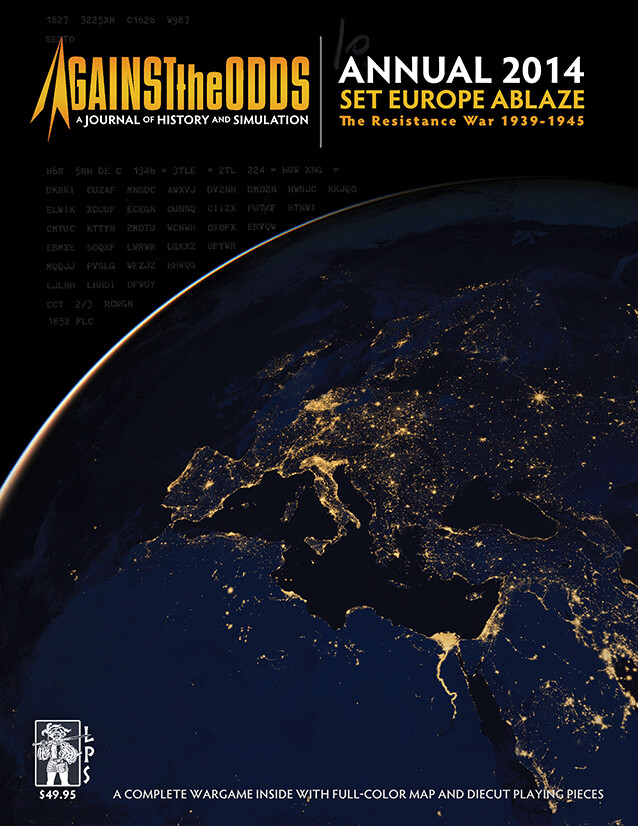 There were mixed feelings among the few people in the British government or military high command who heard of Churchill establishing the SOE -- Special Operations Executive HQ. While many approved of the idea of consolidating efforts that had been scattered among at least four small, unfunded departments, not everyone agreed with the whole idea.

Churchill's directive, "Set Europe Ablaze," had grand sound to it, but many felt that the diversion of crack military personnel would be a waste -- Churchill's penchant for disastrous side-shows pre-dated Gallipoli -- while others wondered at the relative value and morality of arming civilians... something not recognized by the Geneva Convention. The fact that SOE took some of its ideas from the IRA's efforts in Ireland just emphasizes the shocking reminder that those we see as brave Resistance fighters might be viewed as "terrorists" through a different lens. Having seen how the Germans handled "francs-tireurs" in 1870 and 1914, none would suppose that these Germans would be less ruthless. But, faced with propaganda about the "Thousand Year Reich," the Allies felt compelled to create a "second front" of some sort, long before Normandy.

Set Europe Ablaze captures the spirit and complex choices involved in Occupied Western Europe. Award-winning designer John Prados, who last gave us Beyond Waterloo, again focuses on action in France, Belgium, and the Netherlands. Prados brings us a card-driven game pitting the Occupying Axis forces against the combination of Allied intelligence efforts and brave local citizens, fighting the shadow war that made "the Maquis" a name to remember proudly.

Unlike many board strategy games, the focus is not on movement and combat by military units but on political-economic strategy. The Axis player wants to extract as much raw materials and finished goods as possible, to aid the war effort, and the Allied player seeks to avert this. Allied tactics include sabotage, interdiction, and intelligence gathering.

Axis responses include partisan sweeps, counterintelligence operations, and labor pool mobilization to repair damage. Turns abstractly represent about six months each, with rounds within each turn varying according to cards played. While there is no "combat" in a literal sense, there are competitions for resolving actions that have both players rolling dice. Excitement levels will be high, as players wonder what the next card will bring.

Allies will take advantage of infiltration and special units (SAS, Jedburgh, OSS) while the Axis will use Security forces, the Abwehr, Gestapo, and even Vichy police. "Barbie" competes with "Passy" and "Giskes" versus “Jean Moulin." There is even Stalag XVII.

As always, the 2014 Annual features an "extra-size" magazine, with an in-depth look at the history behind the game, plus other articles and the complete game itself, using large full-color, die-cut counters. Make yourself the proud owner of this intriguing look at this secret campaign of WWII.

Bonus Game Inside: This Annual also features an extra game on the first successful submarine attack in history! In February, 1864, Lt. Dixon, in command of the 8-man (and human powered) submarine, the C.S.S. Hunley, planned, maneuvered, and executed an attack on the Union ships blockading Charleston, South Carolina. Relive this epic event with this exciting solitaire game!