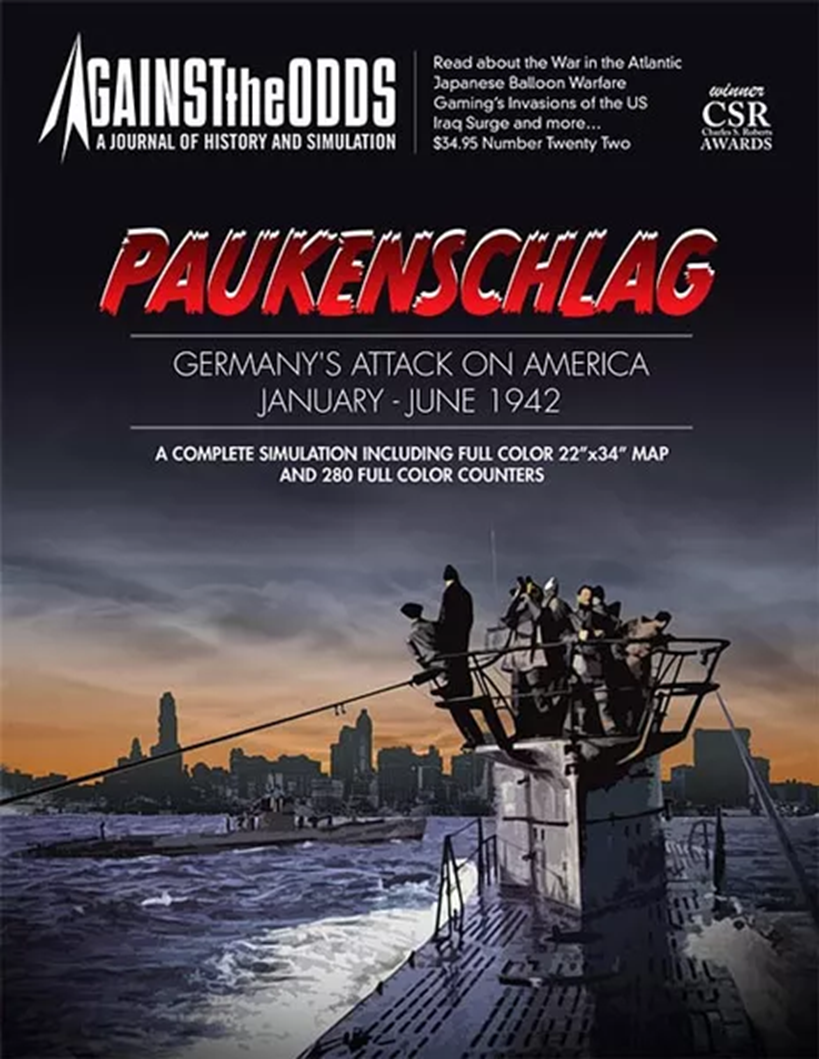 Against the Odds #22: Paukenschlag - Operation Drumroll

It was sort of like "Pearl Harbor" all over again, but worse. Twice as many allied deaths, 400 ships lost, while the authorities resisted both the proven convoy system and the common-sense approach of simply turning the lights out on coastal cities.

It could have been much worse. While Stalin knew about Pearl Harbor in advance, Hitler did not. The Kriegsmarine started Operation Drumroll with just FIVE submarines and were navigating with US tourist guide books. But, with cities alight, US destroyers sitting in port, and merchant ships sailing with navigation lights burning, the Germans called it, "The Second Happy Time."

Some say the publicity campaign, "Loose lips sink ships" was not really about keeping information from German agents (which were almost non-existent) but to keep people from talking about the Allied disaster happening within sight of America's shores. It got so bad the British sent ships and planes to help America defend the East Coast!

Paukenschlag (best translated as "a heavy pounding of drums") covers Germany's attack on America, from January to June 1942, using the historical U-boat capabilities and optionally, adding the German long-range bombers which could have taken part, or the US deploying its own carriers against the U-boat menace. The game board is based on the sea maps the U-Boat commanders actually used themselves, covering the East Coast, Gulf, and Caribbean. Key elements like radar, "Huffduff," and German "Milkcows" are included.

Movement is simple. Decisions are complex. The next move is yours.