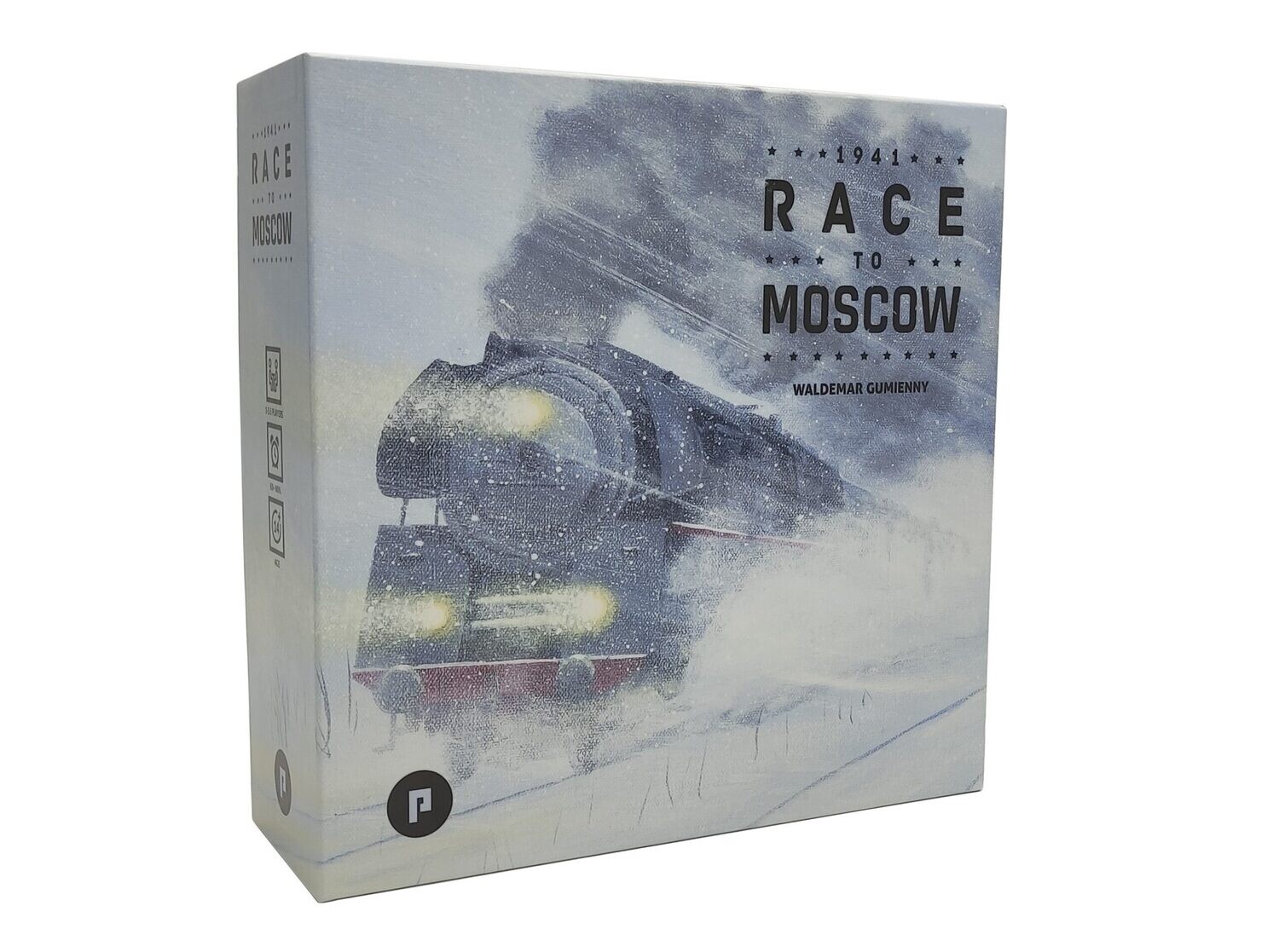 In 1941: Race to Moscow, players take the roles of chiefs of staff (or quartermasters) of three massive Army Groups, formed from close to 200 divisions, aiming at three targets in the Soviet Union: Moscow, Leningrad, and Rostov. The campaign was planned to be swift and daring, with a goal to reach the objectives before winter.

The road to Moscow is not paved with roses, though. Mud, a sticky hell which brings your tank charge to a halt; enemy forces whose defeat will cost you not only the last bullet left in your clip but also the last droplet of fuel left in your gas tank; and tactical dilemmas as well as meticulous calculations of how to reroute the completely stuck railroads. These are some of the challenges players need to overcome.

The players’ job is to keep the logistics chain working, to make sure the Blitzkrieg moves as quickly as possible, and the targets are reached on time. This means the players will have to supply fuel to the tanks, ammo to the guns, food to the troops, and fodder to the horses. The player who acquires the most medals wins the game. Players can also bet everything on one strike and finish the war by conquering Moscow (or Leningrad, or Rostov).

Do not linger any more: equip your troops wisely, pave ways for the most efficient supply chains, to prevent your armies from running on empty. Race to Moscow!